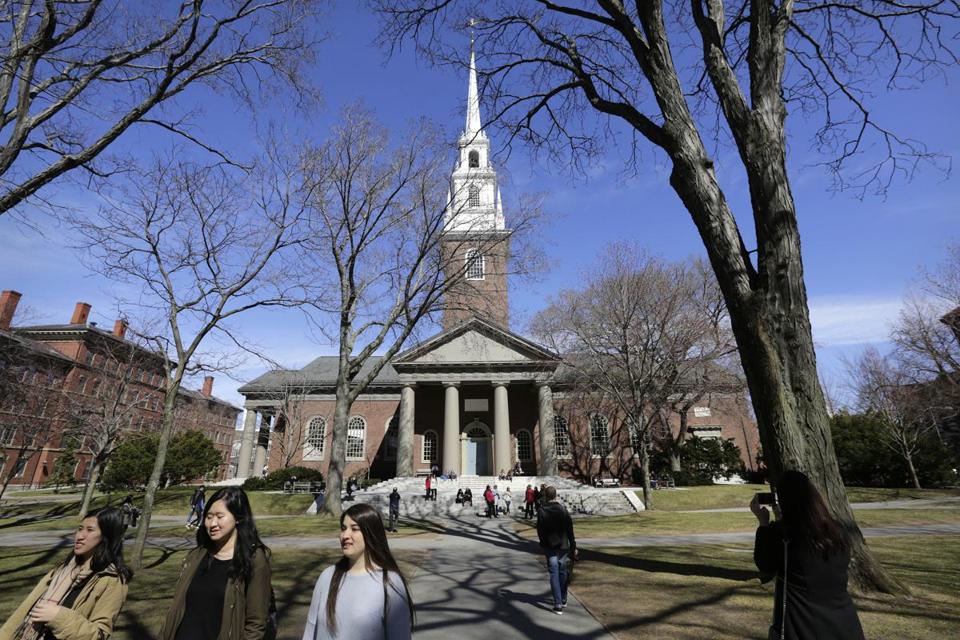 WHEN PEOPLE OUTSIDE academia think about life inside it, we often imagine tweedy tenured professors who are blithely innocent of all earthly concerns. Yet more than 40 percent of the teachers at US colleges and universities are adjuncts — part-time faculty members who are paid by the course. Like TaskRabbits and Uber drivers, these instructors are in the vanguard of an unpredictable freelance economy.

Adjuncts on more and more campuses are responding in an old-fashioned way: by turning to a labor movement that, despite its flaws, is their best option for handling specific types of grievances.

Amid a national freak-out over the cost of college, marginally employed professors aren’t obvious objects of sympathy. Yet the surge in union activism among adjuncts reveals cracks in the American higher-ed model that universities would just as soon paper over.